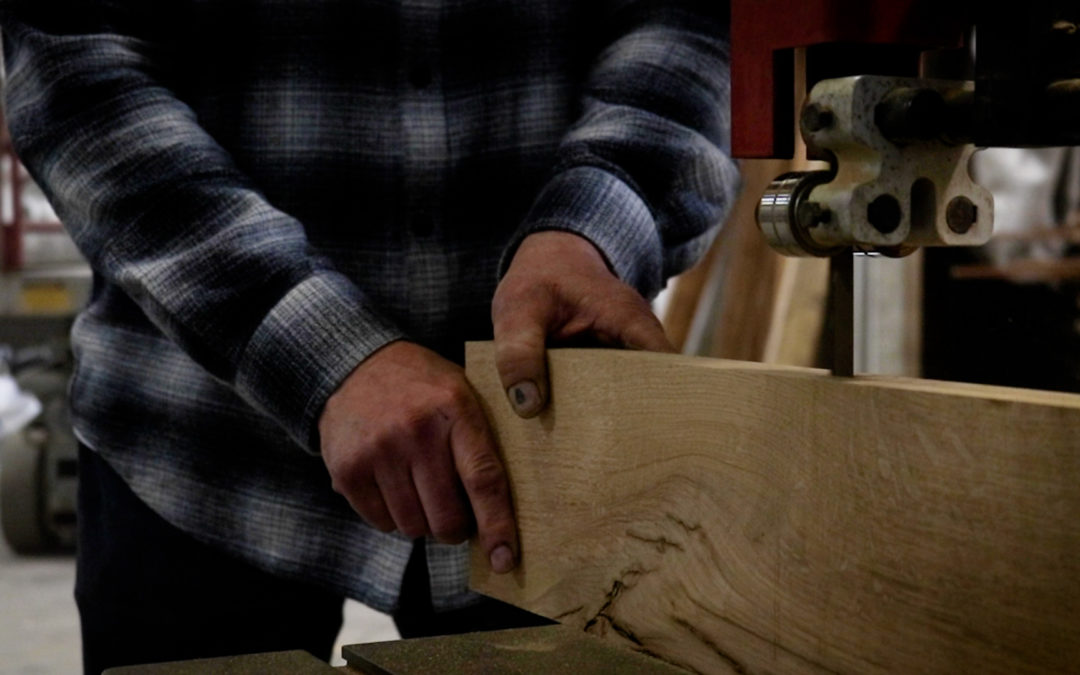 After working behind a computer for 20 years, Bruce Wadleigh, President and owner of Barnwood Naturals, found working with his hands to be his saving grace. Bruce not only found a more physically active environment to work in but a lucrative career to spare. In their 15 years of operation, Barnwood Naturals has worked with over 2,272 clients and on 1,768 projects.

On September 7th, 2020, Barnwood Naturals suffered a three-alarm fire which decimated their building. Ever since, Bruce and his crew have worked tirelessly to reinvent their business.