Weaving Salem’s Past Into Our Future 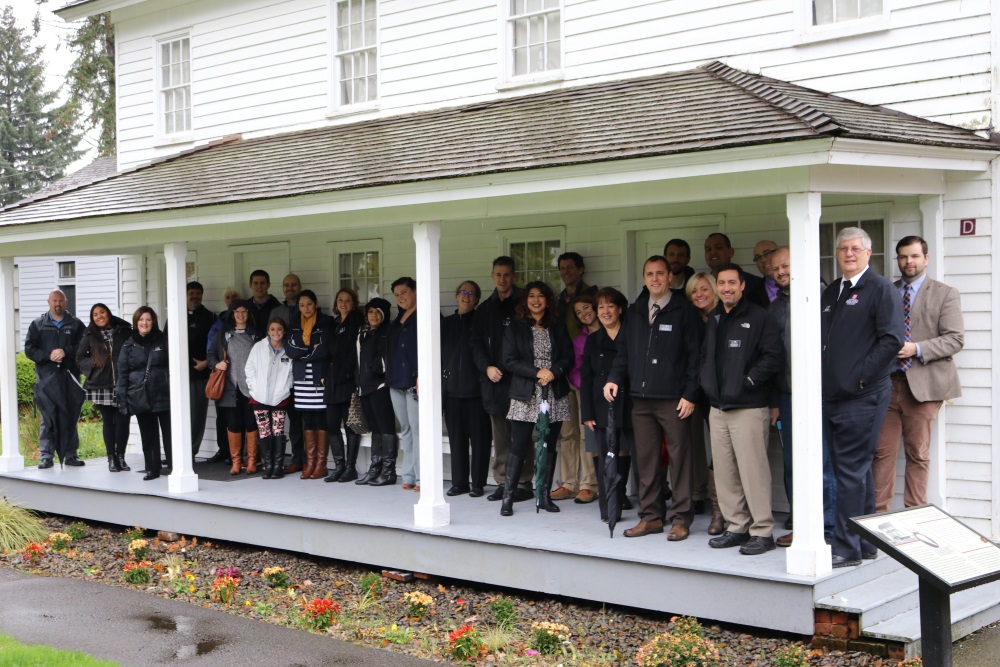 Salem is a city of gems, and this years’ participants in Leadership Salem were able to experience some of them during October’s Session.

The intent of Leadership Salem is to weave the historical, social and economic fabrics of Salem. The end result is to provide information that will launch participants into positions of effective leadership in our city’s businesses, charitable organizations and civic bodies. 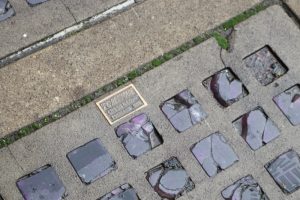 These grates found all around downtown were originally intended to provide light for Salem’s underground tunnels, which at one time housed a significant portion of Salem’s businesses

The day began with professor John Ritter, a local historian. John led the group on a “history walk” downtown, during which a number of Salem’s secrets were exposed that we pass by frequently without notice. 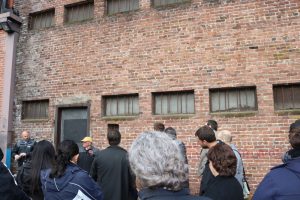 In the alley between Court and State Streets, you’ll find this nondescript brick wall that at one time served as Salem’s municipal jail

At one time, Oregon’s entire mental health infrastructure was required to exist in Marion County. Cornerstone to this network was Oregon’s State Hospital, which is still in operation. A necessary and somber recent addition to the State Hospital is a museum that brings to light the history of our understanding of mental health. We toured the museum and the grounds. This is absolutely a Salem “must see”. 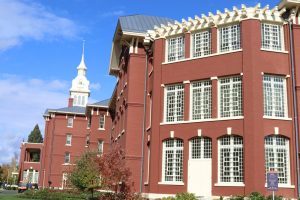 In operation since the late 19th century, the Oregon State Hospital is now home to a museum showcasing our states history in treating mental illnesses

To end our time together, Salem champion and historian Sam Skillern with the Salem Leadership Foundation drove home what we had experienced by tying together Salem’s past with opportunities of our future – and ways we can leverage past decisions for our future benefit as our city continues to grow.

October’s session of Leadership Salem was an absolute win, and the lessons learned will undoubtedly help shape Salem’s future through the leaders that were able to take part in it. Our city is in very capable – and educated – hands.