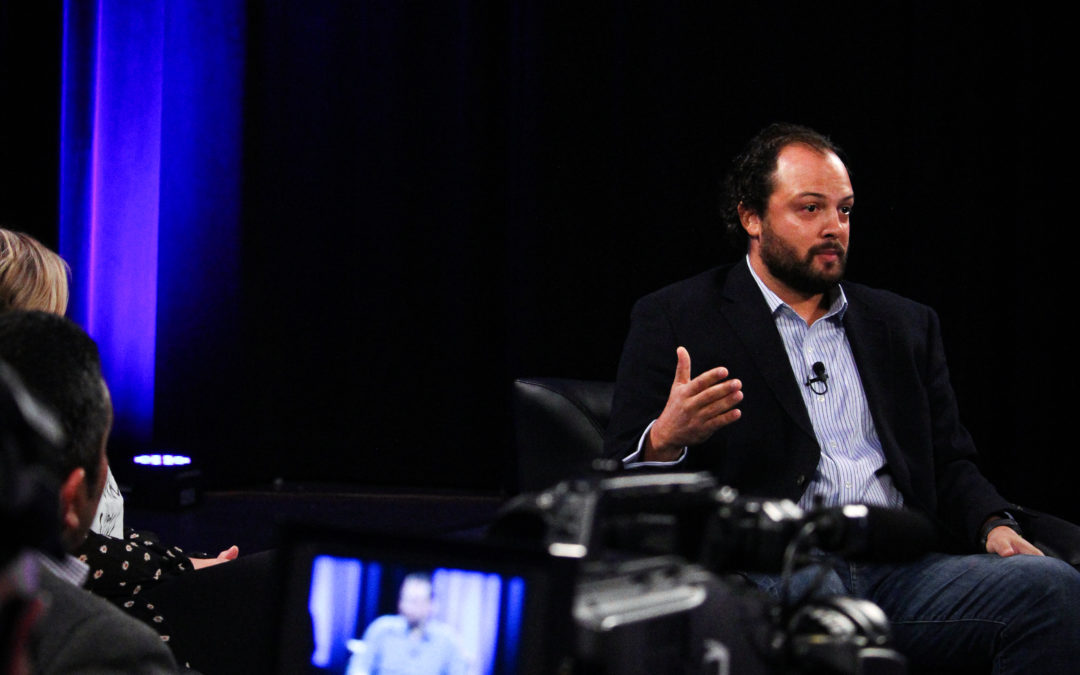 In Salem, representation in our business community matters. It begins from the feet up and extends into the agents of change who wish to promote a more equitable enterprise landscape.

Mike White, owner of Best Damn BBQ Sauce and a Venture Catalyst at the Oregon Entrepreneurs Network, is the face of free enterprise in the Mid-Willamette Valley. With an extensive body of work in the areas of sales and customer service, White’s dream of bringing economic prosperity to his home in Salem is becoming a reality. In just two years, Mike’s barbecue sauce venture is now in over 300 stores nationwide.

“Where I am today is not where I thought I would be at this moment in time,” says White.

Ever since he was a young boy, Mike had an aspiration to own a business. Later, as Mike went on to pursue a Master’s in Business, he honed his skills as a business manager and sought to create teams around business projects.

Mike’s diverse work experience allowed him to formulate philosophies that he has carried in every business avenue he’s walked along.

While Mike enjoys working under private companies, he also believes in the power of ownership. He believes a sense of pride is gained when one builds a product and calls it their own; they inadvertently participate in something bigger than themselves.

“I think at the end of the day it could take 10 to 15 years to actually build a good product, a good company, a good culture, a good team––to make it so that it’s an engine that runs on its own––but it’s worth it because it’s something that you’ve built.”

Remaining a socially conscious individual while pursuing his business goals, Mike isn’t unaware of the plights Black businesses and owners face in a predominately white community. On the contrary, Mike’s awareness emboldens him to shoot higher, create positions of power for Black individuals, and represent his ancestors in ways they never could.

“I can’t just drop the ball,” shares Mike. “We still have to push forward to create an equal opportunity of building wealth. And as a Black business owner, I really do want to build wealth.”

In Mike’s opinion, generating wealth within a Black-owned business, which then filters into the Black community, is an essential component to establishing true equity and equality in our society.

Despite the current bureaucratic complications and frustrations, Mike sets his sights on providing positive advice to his fellow Black business owners and leaders.

“Get out there and be known,” advises Mike. “Shake hands, get business cards from people, and just build your network.”

Business in Oregon can only succeed if there is a diverse group of individuals who represent the customers they wish to serve. Thankfully, with catalysts like Mike White, models like this lie not only in ideals, but have since become flesh.