Salem, OR, (March 13, 2018) – Capitol Auto Group has presented an incredible $175,000 donation to the United Way of the Mid-Willamette Valley. The amount was raised from contributions and charitable activities during their annual 28 Days of Love campaign in February.

“Over 92% of our employees participated by pledging parts of their paychecks to the United Way, in comparison to 85% last year. The total contribution raised last year was $152,000 with $130,00 of that from employee pledges. That means our employees donated more from their paychecks in 2018 than we, as a company, raised total in 2017,” said Marketing Director Carrie Casebeer.

The annual 28 Days of Love campaign is comprised of various fundraising events. This year they included activities such as Jeans Fridays, a Silent Auction, an Olympic Curling Contest, and a Chili Contest, all of which helped to raise $13,000.

Mid-Willamette Valley United Way CEO Ron Hays said, “This is huge. It’s going to help tons of people in our community – our friends, our families, and our neighbors.”

“It is a major tenet of Capitol Auto Group that our employees give back to a community that has given so much to them.” Casebeer added, “We are humbled by the efforts of our employees and their dedication to the community.”

About Capitol Auto Group: Capitol Auto Group has served the greater Salem area for more than 90 years. Dealer Scott Casebeer opened the Toyota facility, 783 Auto Group AV NE, in Salem, Oregon off the Parkway, in the fall of 2011 and the Subaru facility in June 2012 at 3235 Cherry AV NE. Chevrolet/Cadillac opened in late July 2012 at 2855 Maple AV NE. In 2013 Capitol, West Valley, preowned sales and service opened in Dallas, Oregon. The company has been: recognized by Oregon Business Magazine 10 times as one of the 100 Best Companies to Work for in Oregon; Recognized by Oregon Business Magazine 10 times as one of the 100 Best Green Companies in Oregon; 2012 Salem Chamber Business of the Year; Nine-time winner, Toyota President’s Award, recognized for Toyota Sales and Service Excellence, Recognized for Toyota Parts and Customer Relations; General Motors World Class Technician on staff and General Motors Corp. Mark of Excellence. 2016 Stellar Care Award from Subaru of America. The company was EarthWISE Certified by Marion County in 2013 and nominated for EarthWiSE Certified Business of the Year and Sustainable Large Business of the Year. www.CapitolAuto.com. 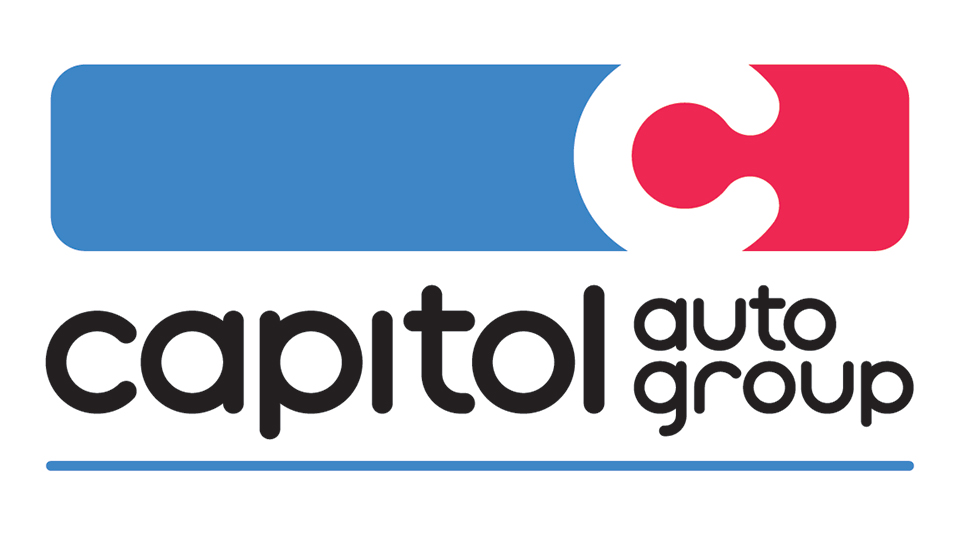