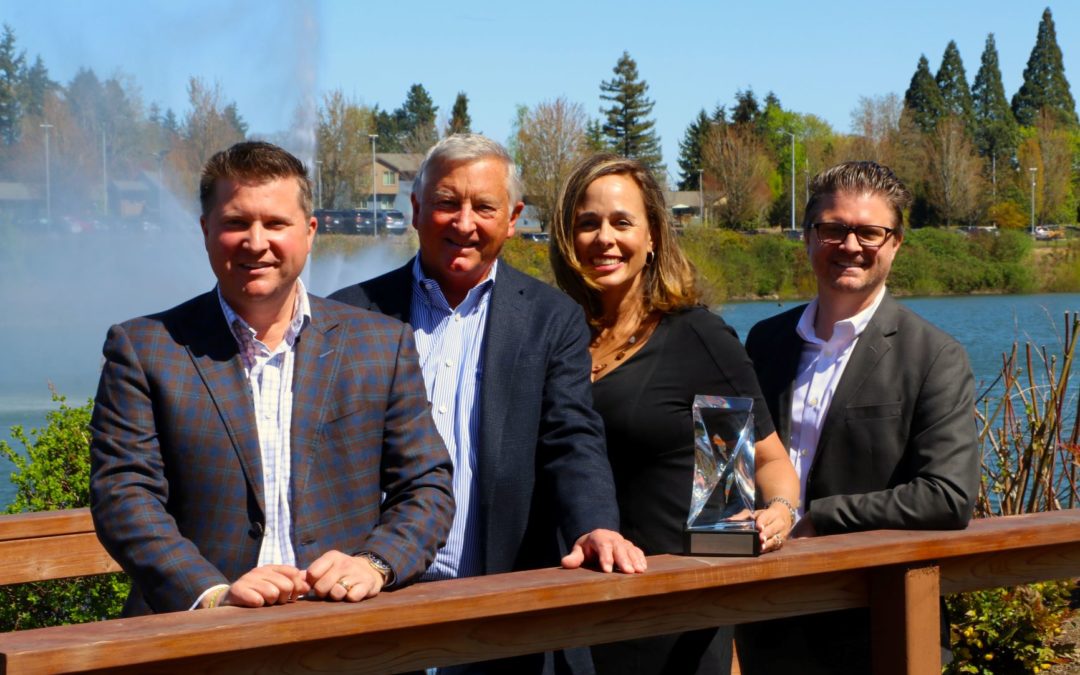 Davis said, “Scott Casebeer and his sons Matthew and Alex represent the very best of the Toyota brand by demonstrating a strong commitment to their employees, customers, and community every day. We congratulate the Casebeer family and the entire team at Capitol for 50 years of Excellence with Toyota.”

The business started as Crown Toyota and was sold to Lester Green and Wayne Hadley in a closed bid process in 1971. The dealership moved to Mission Street in Salem in 1973, where they remained for 30 years. In 1986 Scott Casebeer became the dealer and owner and was the youngest Toyota dealer in the world at that time. Capitol Toyota opened at its present location on the Salem Parkway in 2011. Matthew Casebeer became the dealer in 2020.

Capitol Toyota is a ten-time winner of the Toyota President’s Award. It is considered one of the most modern stores for Toyota, with 55,732 sq ft and 22 service bays. The dealership focuses on environmentally friendly features, recycled materials, and state-of-the-art services for customers. Capitol Toyota is also nationally recognized for its philanthropic efforts.

There are 1,239 Toyota Dealers in America, and only 7% of those dealers have remained in business for over 50 years.