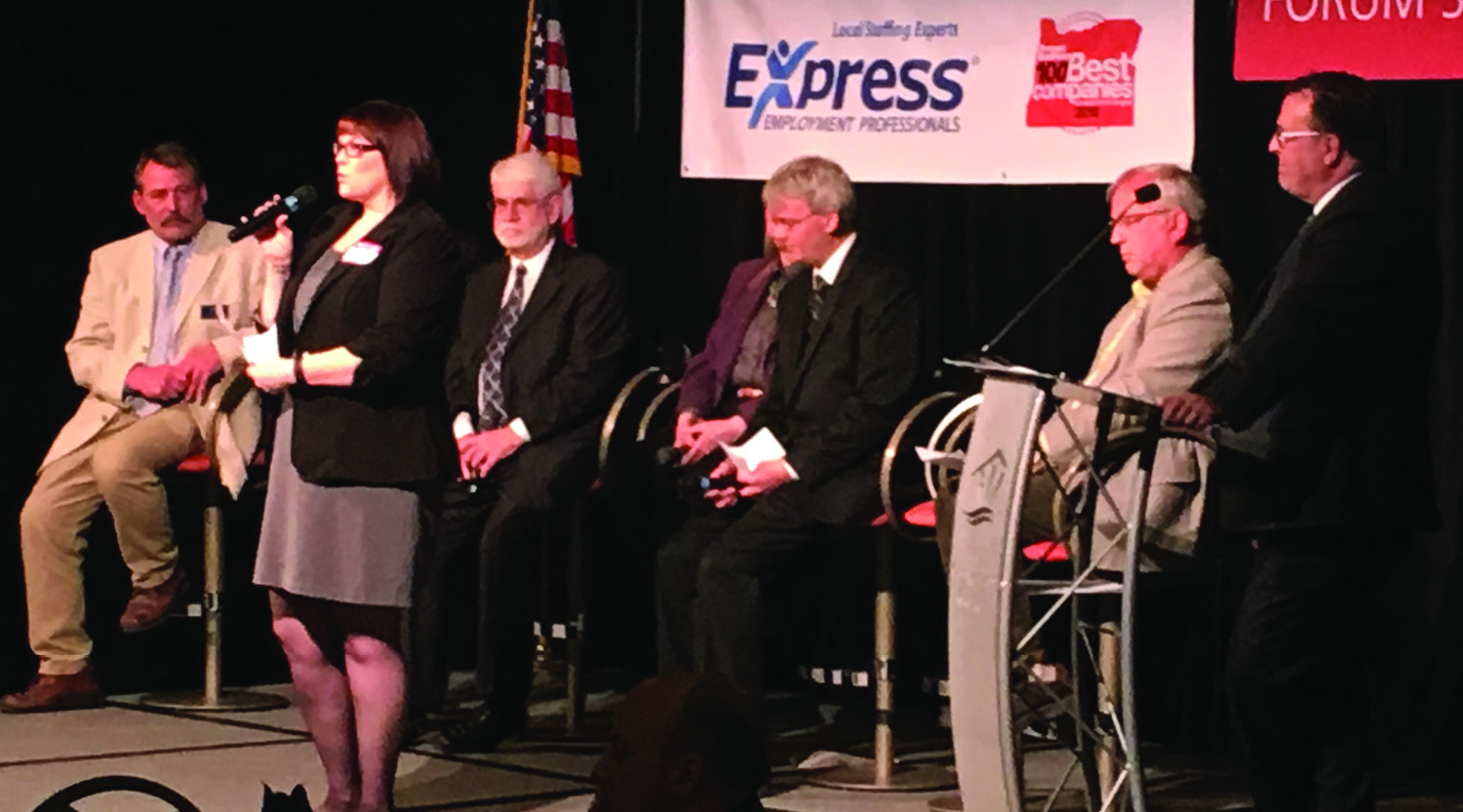 The election taking place in May for Salem’s Mayor and City Councilors in Wards 1, 3, 5 and 7 will play a large part in determining the future of our community. Despite the recently completed legislative session that makes Oregon less friendly to the creation of family wage jobs, Salem has a unique opportunity to chart a course that is friendly to economic and community vibrancy in a way not found in urban centers around Oregon.

Business needs to operate in a stable environment. Eighteen years ago, Salem had a City Council that did not create such an environment. Businesses were attacked with words and policies, which created division in this City. As a result, Salem suffered. In 2000, leaders (business leaders, civic leaders, and citizen activists) in Salem worked extremely hard to put City Councilors in place that would create stability and unity. That change created an unprecedented run of success in Salem, even excelling through a recession.

It is important not to become complacent. There is still a small, but vocal, group who would like to see Salem return to the way things were 20 years ago. We believe that agenda will take Salem in the wrong direction. The livelihood of businesses and the livability of our community is dependent upon electing the right people to local government.

Salem’s City Council is the single most impactful decision making body as it relates to economic growth and prosperity in our community, and is responsible for the governance that determines the rate at which Salem will flourish. With a sound process that is inclusive to all candidates, the Salem Area Chamber of Commerce reached out to all candidates that filed to seek election to these offices as of late January to answer a questionnaire for endorsement by our organization. This endorsement process also included an interview with our Public Policy Committee, and a vetting by our Board of Directors. The core of these endorsements surrounds job creation and economic growth, and it is our pleasure to offer endorsements to the following candidates:

The questions posed to all candidates were as follows:

1. Using a letter grade (A to F), how would you grade Salem’s economic climate? What is done well in Salem, and what could improve?

2. It has been indicated that West Salem will be the fastest growing portion of our community in the coming years. What is your vision of transportation connectivity to West Salem as growth occurs?

3. Salem’s Police Department is currently serving the crime prevention needs of our community in an antiquated facility. A “Blue Ribbon Task Force”, led by Mayor Anna Peterson, recently came to the conclusion that a new police facility is a community necessity. What is your vision for the location and community investment level of such a project?

4. The homeless in Salem – particularly in our downtown core – continue to be underserved. How does the City integrate into a better solution toward caring for those in need?

5. City of Salem’s retiree benefits create unfunded liabilities in future budget projections. As an elected City leader, what would be your approach within this reality?

6. The North Campus of the Oregon State Hospital is currently for sale. What is your vision for this piece of real estate?

7. Would you support or oppose establishing a business license and where should the revenues generated from the fee be spent?

8. Would you support an ordinance similar to Corvallis’ requiring businesses inside the City of Salem to pay a living wage?