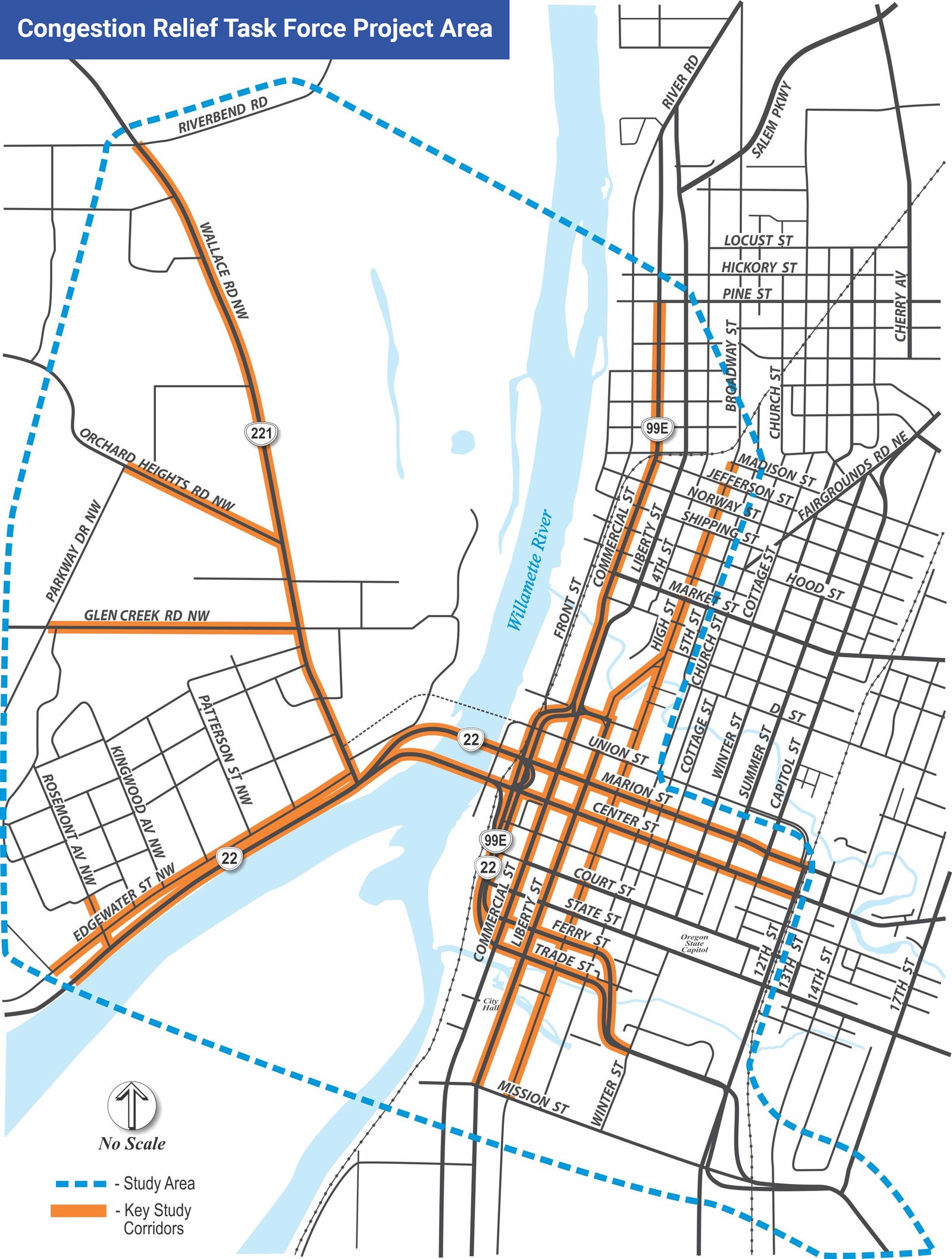 Salem, Ore. — The Salem City Council Congestion Relief Task Force is asking the community for input and ideas to relieve traffic and congestion in west Salem and downtown through a short online survey. The survey closes on March 10, 2018. The results of the survey will be used to inform recommended solutions to relieve traffic congestion in the near term, and will be published in April on the Task Force project page: http://bit.ly/cosccrtf.

Community members who want to share their opinions and ideas with the task force should take the survey linked below.

Salem is experiencing rapid growth. According to the U.S. Census, the City of Salem added 8.2 percent to its population between 2010 to 2016, a rate that exceeds Oregon’s overall population growth of roughly 6.8 percent for the same time period. This growth has brought increased traffic to the area. 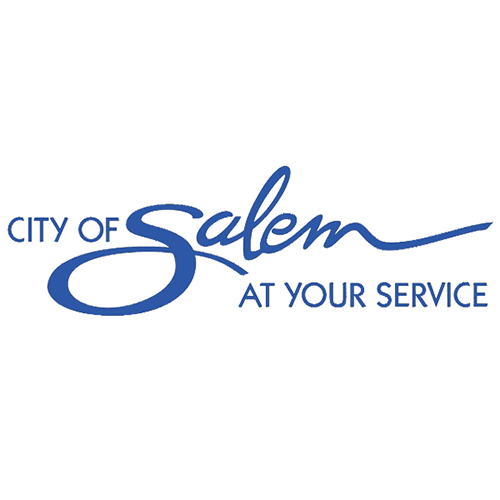