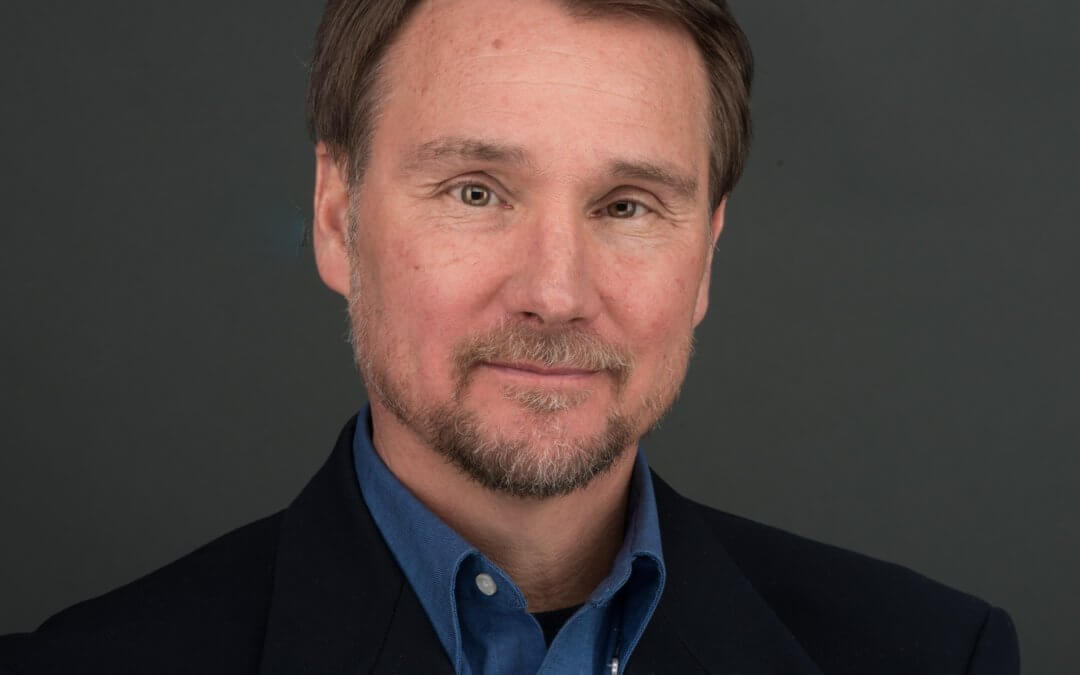 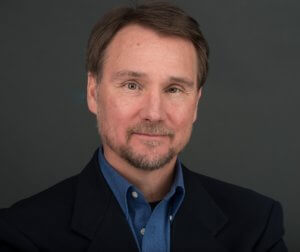 The statewide recognition is named for Ron Schmidt, who served as a press aide to Oregon Gov. Tom McCall. He was a partner in Pihas, Schmidt & Westerdahl, which was once one of the state’s most prominent public relations firms.

PRSA leader Sally Ridenour said, “When I think of community volunteers in Salem, I immediately think of Harvey. Because if there is something going on in our community that is doing good in our community, Harvey is behind it.”

Gail is President of both VanNatta Public Relations and Spire Management. He has helped organize PR training events for non-profit organizations, small businesses, and political candidates throughout his public relations career. Over the last two decades, his firm has mentored over 100 interns.

“When Harvey says he is going to do something, he does it. You can count on him; he is very dependable,” said Scott Snyder, General Manager of Grand Hotel in Salem. “I have incredible admiration for Harvey.” The award ceremony spotlighted Gail’s involvement with PRSA, Scouts BSA, and Rotary.