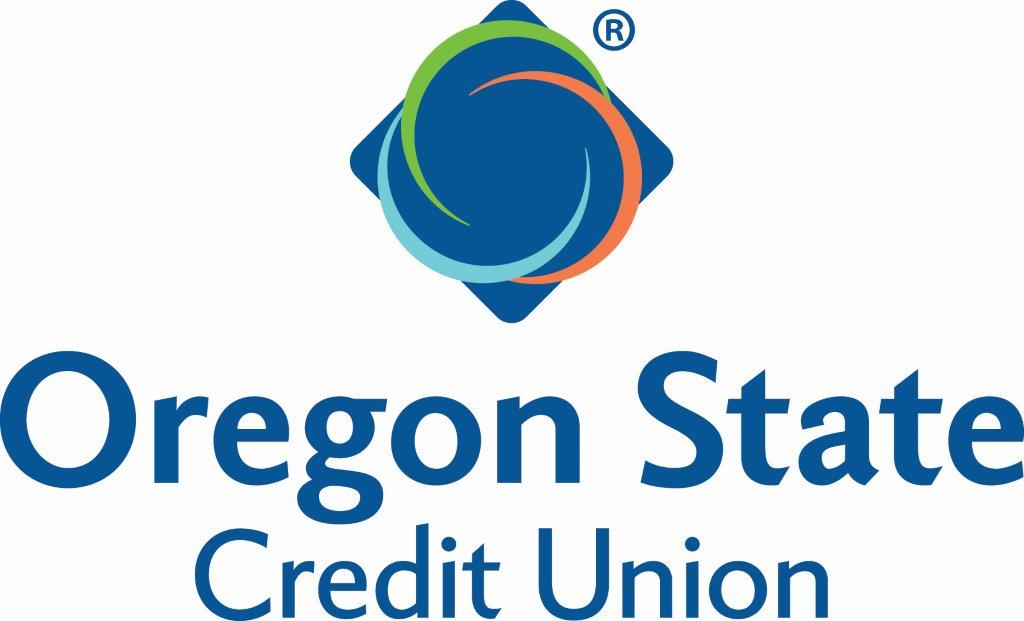 Corvallis, OR – Oregon State Credit Union has promoted Assistant Manager in Accounting Bobbie Warner to the position of Assistant Vice President for Finance, it was announced by President/Chief Executive Officer Richard Hein.

Warner has been with Oregon State Credit Union since August of 2008 serving more than a decade in his previous management role in accounting. He began his 14 years of credit union industry experience immediately following college.

The lifelong resident of the mid-Willamette Valley graduated from Oregon State University with an undergraduate degree in Business Administration in 2003. Warner has volunteered as a coach for a variety of local youth sports since 1999.