Ruthie LaFreniere to perform a benefit concert for the Corban University Music Department: PIANO FOR THE RIGHT HAND 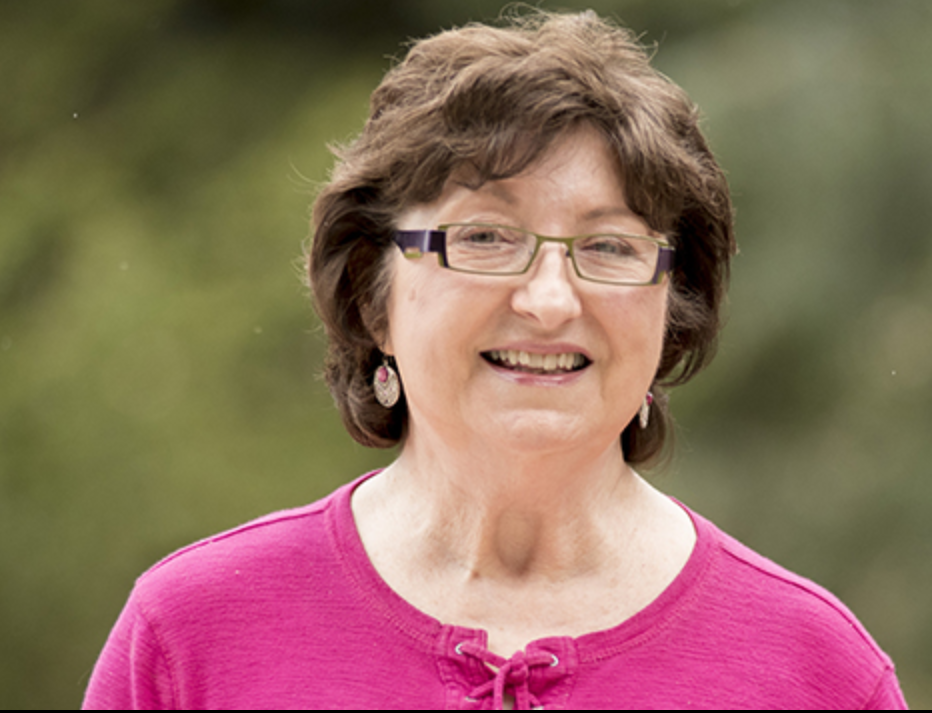 Ruthie LaFreniere to perform a benefit concert for the Corban University Music Department:

PIANO FOR THE RIGHT HAND

Salem, Ore. (Oct. 5, 2017) – Come hear Ruthie LaFreniere perform jazz, classical and hymn arrangements for one-handed piano at the First Presbyterian Church in Salem (770 Chemeketa St. NE). She will be accompanied on select songs by her husband Paul, on trumpet. Tickets are $15, and additional donations will also be accepted. All funds raised will go toward purchasing a concert grand piano for Corban University’s music department.
About Ruthie LaFreniere Ruthie was an accomplished pianist in 1983 when she learned that she would need brain surgery to remove a bleeding tumor. The surgeon warned her that a side-effect of the surgery could be loss of movement on her left side. But sitting there in the sterilized plastic chair, thinking about her two middle-school-aged daughters and the tumor in her brain, Ruthie didn’t really hear it.
After the surgery, Ruthie learned to walk again with a brace, but she could no longer play the piano. However, she could still teach. She had been teaching piano and voice lessons since she graduated with a degree in music performance from Western Baptist (now Corban University), first on staff at the school and then out of her home. “When I finally came home from the hospital, my voice and piano students wanted me to teach them again,” she said. Ruthie would sit at the piano and use her right hand to demonstrate techniques for her piano students and play chords for her vocal students. “Pretty soon I found myself doing more and more,” she says, as if her right hand began acting of its own accord, playing up and down the black and white keys and experimenting with new patterns and sounds.
The right hand kept playing until, 15 years after her surgery, she decided to attempt a one-handed piano solo. She chose “My Tribute,” the last song she had played with two hands before the surgery. It took her a year, practicing and adapting until she felt the song sounded complete.
Ruthie has been playing one-handed piano ever since, sometimes rearranging familiar songs, but often composing her own music. When asked about the music she writes, she says, “It’s a mixture of some jazz elements, some Latin rhythms and more contemporary sounds.”
Ruthie approached Corban University and offered to perform a benefit concert to help raise money for a concert grand piano. Like many alumni, Ruthie has stayed connected with the college over the years. “I have such wonderful memories, and still have contact with the students I taught 40 years ago. What a blessing! That’s why I still support Corban,” she adds.
Ruthie LaFreniere’s benefit concert is Saturday, Oct. 21, at the First Presbyterian Church in Salem. For more information about the concert or to purchase tickets, visit https://inside.corban.edu/music/events.
Learn More