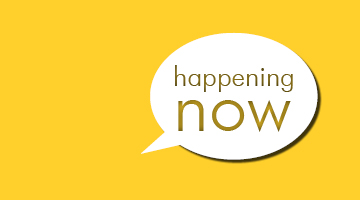 The Salem Area Chamber of Commerce is spearheading a legislative effort to help fund small metro and rural area transit services in Oregon, including Salem Keizer Transit, according to Nick Williams, Director of Public Affairs at the Salem Chamber.

Spurred by undesirable and limited funding options currently available, the Salem Chamber is working with transit experts from the Oregon Transit Association, area legislators, and committee leadership to draft legislation that would provide a stable, long term funding source for transit providers that serve smaller cities and municipalities, and who fall outside of the size and funding capabilities of large metro areas.

“Despite benefits of transit services which include efficient point to point transportation, congestion mitigation, reduced vehicle pollution, and assistance to those in need, state funding has been somewhat overlooked for Oregon’s smaller communities.” said Sean Tate, VP of Public Policy with John Watt Associates and Salem Chamber Lobbyist. “We’re seeking a workable solution that provides a stable source of funds for Oregon’s smaller transit providers, from a wide spectrum of users and interested parties, and that decreases the burden on vulnerable sources that are constantly tapped for more and more money.”

The effort is considering a variety of potential funding mechanisms, as well as the complicated regulations surrounding the use of funds from different sources. Williams said that the team is working on draft language now, and plans to have it submitted for a 2016 session legislative concept by the end of October.