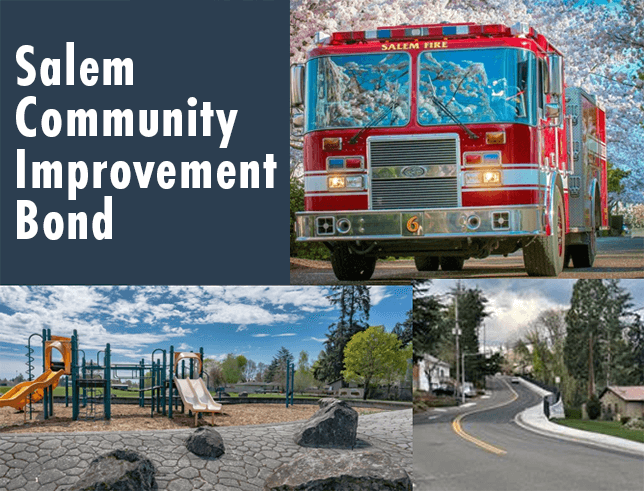 Salazar, who has an extensive background in public education, said in his application “I think collaboration of board members can be resolved with members recognizing what they have in common and coming to an agreement to be good listeners. Communication between all members should focus on collaboration in the interest of positive student outcomes and making Salem-Keizer schools the best in the State of Oregon.”

Applications for the Zone 6 vacancy were accepted for a two-week period, which opened on Oct. 14 and drew an applicant pool of 10 candidates who were interviewed at a special board meeting on Nov. 3. The public can view the new board director’s application, as well as all candidate application materials, on the Salem-Keizer Public Schools district website.

Per Oregon law, applicants must have met the following qualifications to be considered for the position, and candidates affirmed these qualifications by signature on their application:

The newly appointed board director will serve through June 30, 2023, which is the remainder of the term of service of the vacating board member.

The regular election in May of 2023 will determine the successor who will serve the regular elected term beginning July 1, 2023. ### Led by Superintendent Christy Perry, Salem-Keizer School District 24J is the second-largest school district in Oregon. Nearly 6,000 employees serve a diverse student-body of 40,000 students, who speak more than 100 different languages in 65 schools, throughout the cities of Salem and Keizer.