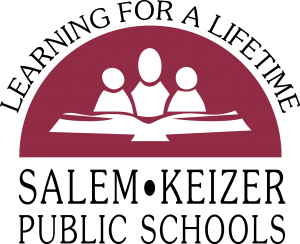 The Salem-Keizer School District has a $619.7 million-dollar bond measure to improve schools and ease overcrowding in the area that will be voted on in May 2018. Learn more about the bond measure below or click here.

Bond Measure Introduced to Ease Overcrowding in Our Schools

There is no question that Salem is a city on the rise. As the Cherry City grows, our students and educators are feeling the pinch. Classrooms are bursting, and core services, like student nutrition and physical education, simply can’t keep up.

To better serve our students, the Salem-Keizer Public Schools Board of Directors has been working on a bond measure for the May 2018 ballot. The School Board has heard the first reading of a proposed $619.7 million package and is scheduled to vote on the package and hear a first reading of the ballot measure at its January 9 meeting.

State of the district

In 2008, the Salem and Keizer communities approved a $242.1 million bond to relieve overcrowding and address deferred maintenance. The 2008 measure funded the construction of four new schools and hundreds of repairs and upgrades across the district.

District schools are in good working order, but don’t have enough capacity to serve the growing student population. In the 10 years since 2008, enrollment in the district has grown by more than 1,700 students. In the next five years, enrollment is predicted to grow by another 1,000 students – the equivalent enrollment of two elementary schools.

Educational program needs have changed in the last decade as well, and the importance of offering career-technical or vocational education opportunities has become clear. In Salem-Keizer Public Schools, students who participate in a career-technical program have a graduation rate of about 87 percent. The state average graduation rate is around 75 percent for all students. 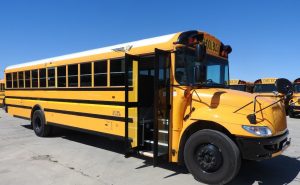 What’s in the package?

The package also addresses safety and security across the district by upgrading electronic badge access systems, enhancing many school front offices’ ability to view and monitor the front door, upgrading intercom systems and seismically strengthening areas of schools that are rated the highest-risk of collapse in a major earthquake. New additions to schools would also be designed to a higher seismic performance level to allow the building to be re-occupied following a major earthquake, potentially serving as a shelter.

Other highlights of the package include planning for future maintenance needs (non-routine maintenance) and long overdue upgrades to support facilities to continue to protect the community’s investment in the school district. Expanding access to technology across the district and improving access to facilities through ADA upgrades are planned to provide greater equity of access to educational programs.

After completing the work planned for the 2008 bond, the district found it had more than $18 million in unspent funds available due to increased earnings and premiums on bond sales, a competitive bidding process and environment, energy-efficiency reimbursements under Senate Bill 1149, and prudent financial management. A Citizens Bond Oversight Committee made sure the community’s investment was spent appropriately and a committee would again supervise 2018 bond funds should the measure pass. 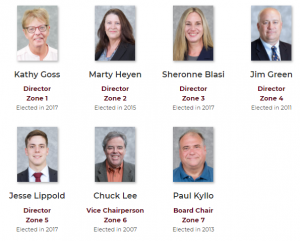 Today’s $619.7 million bond proposal was defined in a thorough process that included community input the School Board considered in their decision-making. The current proposed bond package is the second revision the Board requested after hearing from the community through the Citizens Facilities Task Force work, a community survey, and feedback collected during community listening sessions and presentations to staff.

For more details on the 2018 bond measure, click here.