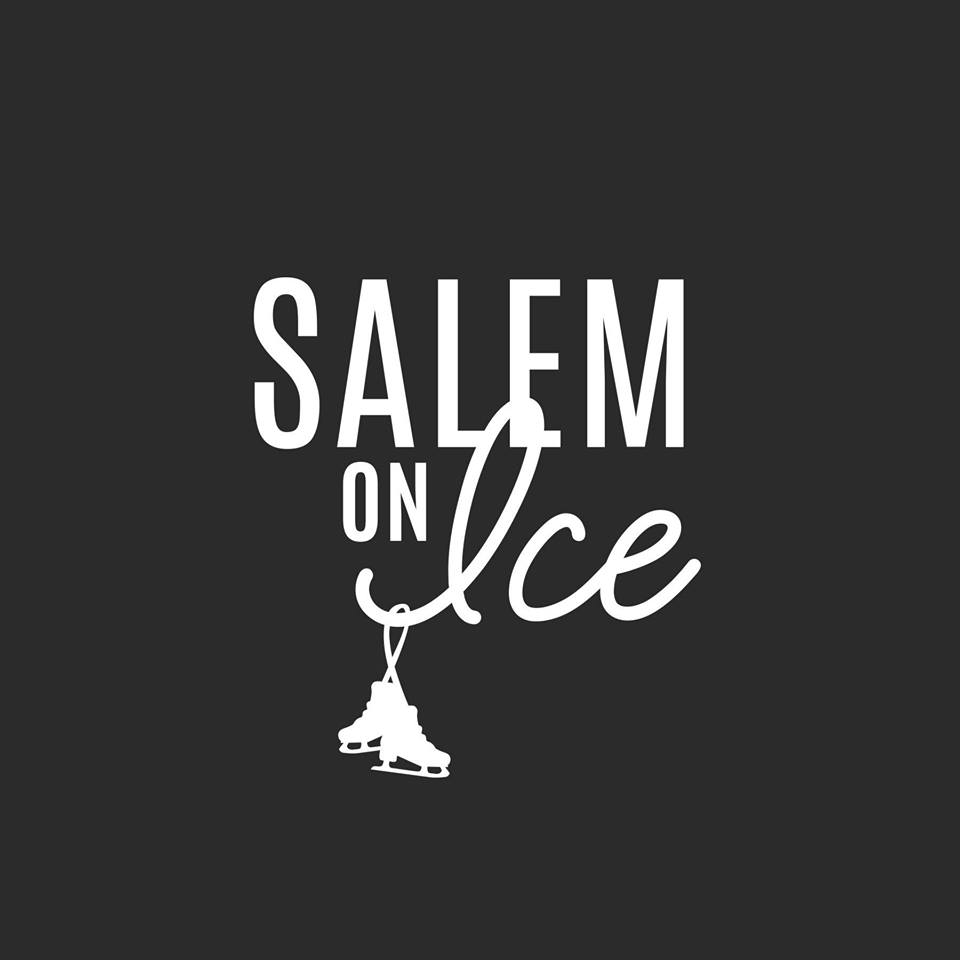 Get ready Oregon! Salem on Ice, a seasonal outdoor ice-skating rink, is returning to Salem’s Riverfront Park starting November 17th, 2018. The rink will be open every day, through Sunday, January 21st, 2019, with a special “soft opening” planned on Friday, November 16 for two 90 minute sessions beginning at 5:30 – 7:00 p.m. and 7:00 – 8:30 pm. The approximately 60-foot-by-120-foot rink will be completely tented and will include a concession area, a full bar, live DJs on the weekends, a designated party area and so much more.

The party area will be available during public sessions for birthday parties, company events, youth groups and family holiday gatherings. The entire rink and party area may be reserved for private functions as well. Season passes, 10-pack skater passes, discounts for large groups and family packs – including skating and soft drinks – will be offered at the rink and for online purchase.

Individual skating sessions are 90 minutes each and rates, including skate rental, are $12 (ages 3-12 years) and $15 for adults. Gliders will also be available rink side for the less skilled skaters requiring a little extra support.

The snack shack will be serving up the much-adored loaded hot cocoas, nachos, hot dogs, cotton candy and other munchies. And the bar will have a nice selection of holiday spirits available for the 21 and over crowd. Enjoy watching sporting events on the big screens all season long.

In Salem on Ice’s first season, they welcomed 35,000 ice skaters and nearly 20,000 spectators. They witnessed 4 marriage proposals, served over 11,000 loaded hot cocoas and hosted over 100 parties. Troy Acor, Salem On Ice’s owner and operator stated, “Memories were made. Good times were had. Our mission was accomplished.”

Acor began initial talks with the City of Salem in early 2017 and decided on Riverfront Park as the ideal location for the rink. Salem City Council unanimously approved the four-year rink contract on August 28 with the option for continuing Salem On Ice for subsequent future seasons. Acor looks forward to bringing holiday magic to the Salem area for many years to come.

Sponsor involvement is an integral part of the rink operation, notes Troy Acor. “We are grateful to our local sponsors, including Hillyer’s Mid-City Ford, who is joining us as the Zamboni Sponsor, Roth’s Fresh Markets as Snack Shack Sponsor and Entercom Radio as the Media Sponsor, among others” Troy Acor said.

General rink and party booking information can be found at www.salemonice.com. For more information about sponsorships, email salemonice@gmail.com or call Project LTD at 503-508-9109. Season passes and skater 10-packs will go on sale on the website on October 5th. Skating session tickets may be pre-purchased online starting November 1. Follow Salem on Ice on Facebook and Instagram for hiring information, special events, and promotions.
Learn More