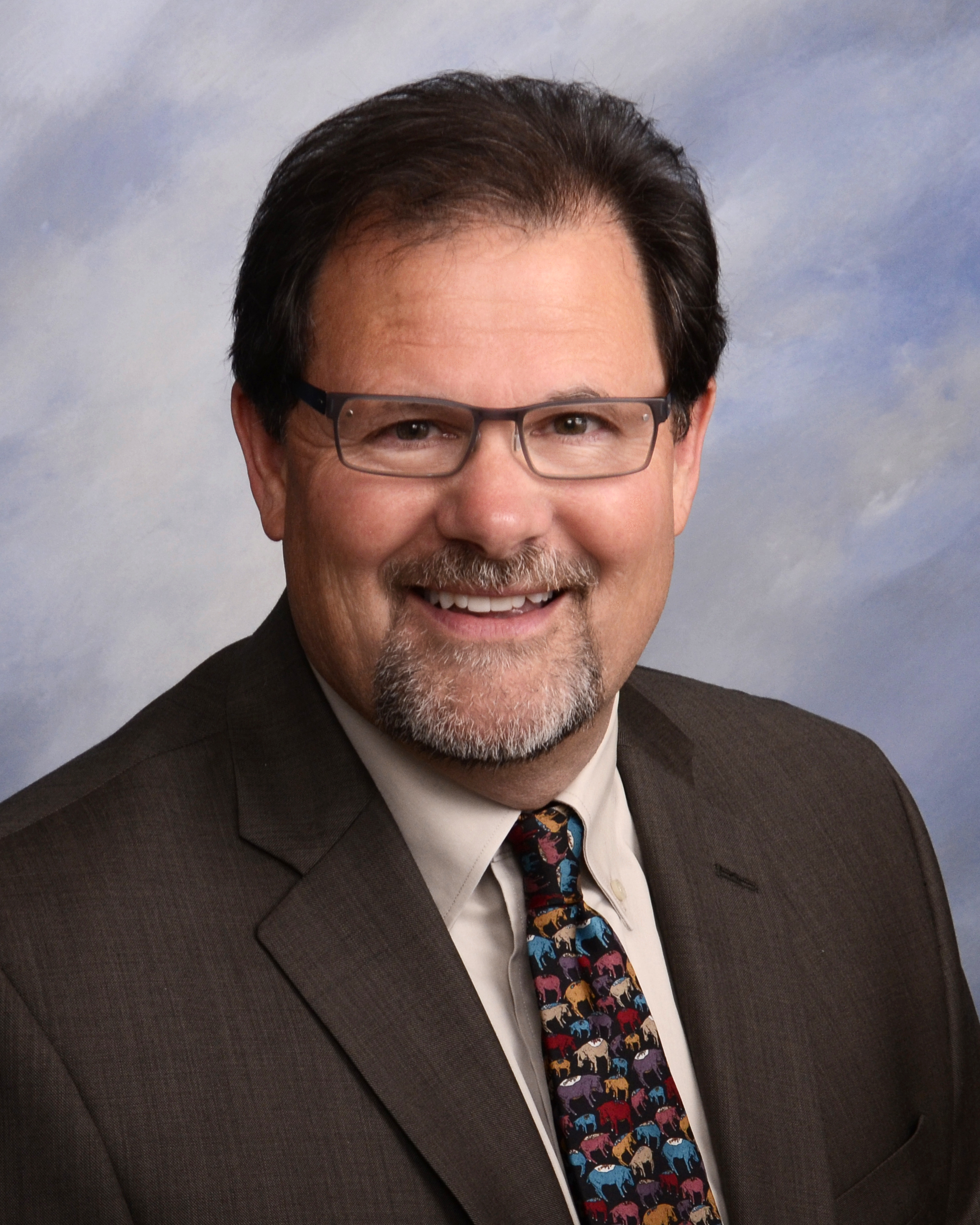 On Wednesday, May 23, 2018, during a special awards luncheon at the Northwest Public Power Association (NWPPA) Annual Membership Meeting held in Boise, Idaho, Terry M. Kelly was one of five individuals throughout the Northwest who received the Life Membership Award.

Each year NWPPA honors public power leaders with its Life Membership Award as a thank you for work performed on behalf of public power by policymakers and managers who are retiring from member utilities.

Kelly received the 2007 NWPPA Lacy Peoples Award for his commitment to the public power industry and remarkable work in the areas of communication and marketing. He received the Oregon Rural Electric Cooperative Association (ORECA) Rural Electrification Award in 2009, in recognition of outstanding achievement communicating the benefits of electric co-op membership.

At the 2017 ORECA Annual Meeting, Kelly received the Distinguished Service Award – the highest award given to honor those with outstanding achievement in public power. According to ORECA Executive Director Ted Case, “Terry is one of the finest leaders the Oregon electric cooperative program has ever produced.”
Kelly retired February 7, 2018 after a 35-year career at Salem Electric. He was general manager from May 2014 until his retirement.