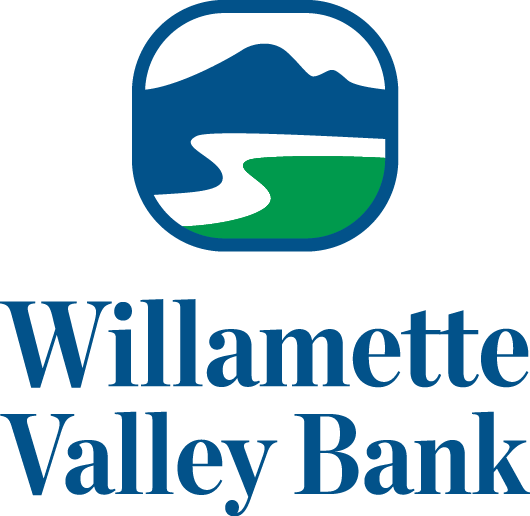 Willamette Valley Bank recently announced the appointment of Ryan Dempster as President and Board member. Mr. Dempster, who began serving as the Bank’s Chief Financial Officer shortly after he joined the Bank in 2007, will assume responsibility for day-to-day operations while retaining his duties as Chief Financial Officer. Neil Grossnicklaus, who has served as the Bank’s President and Chief Executive Officer since 2001, will continue as Chief Executive Officer and lead the institution’s strategic direction.
“The efforts of Mr. Grossnicklaus and the entire Bank leadership team have led to the development of a strong foundation and solid reputation as a great community bank,” commented Ed Martin, Chairman of the Board of Directors. “We are excited about Mr. Dempster’s promotion as it ensures a seamless leadership transition that will allow the Bank to continue its position as one of the state’s leading community banks. Mr. Dempster is a strong leader who is an active member of the Salem community and we feel he is an excellent selection to lead the institution long into the future.”
Mr. Dempster has been active member of the Salem community since earning his Business Administration degree from Corban University and serves as a Board member for several non-profit organizations. Mr. Dempster is a Certified Public Accountant and graduate of Pacific Coast Banking School at the University of Washington. He and his wife, Emily, live in Salem with their two children.
Learn More