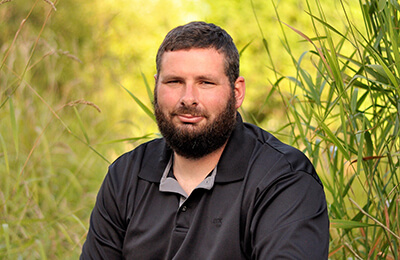 DERRICK JOSI is steadfast in his quest to share farming through the community he’s established online behind the handle TDF Honest Farming.

Born into a lineage of dairy farmers in the Pacific Northwest, he farms the same land as his great-grandfather, Alfred, who came to the United States from Switzerland as an indentured servant in 1912.

The farm, which began as a 60-acre lease in 1918, is now flourishing with an all-Jersey dairy herd, which produces nearly 35,000 pounds, or 3,000 gallons, of milk per day. Today, the 450-acre farm includes a double-12 herringbone parlor, a free-stall barn, they grow corn and grass silage, and pasture for grazing.

Derrick and his wife Kaycee, who was raised in the western horseman world and whose college softball career received numerous accolades, are raising the 5th generation of Josis (Bryson, Addison, Reagan, and Dylan) on their Tillamook County family farm alongside Derrick’s parents, Don and Desi.

Since 2016, Derrick has built a strong social media presence across multiple platforms showcasing the daily life of an Oregon dairy farmer. With almost a million followers combined, he reached 218 million people with his videos in 2021.