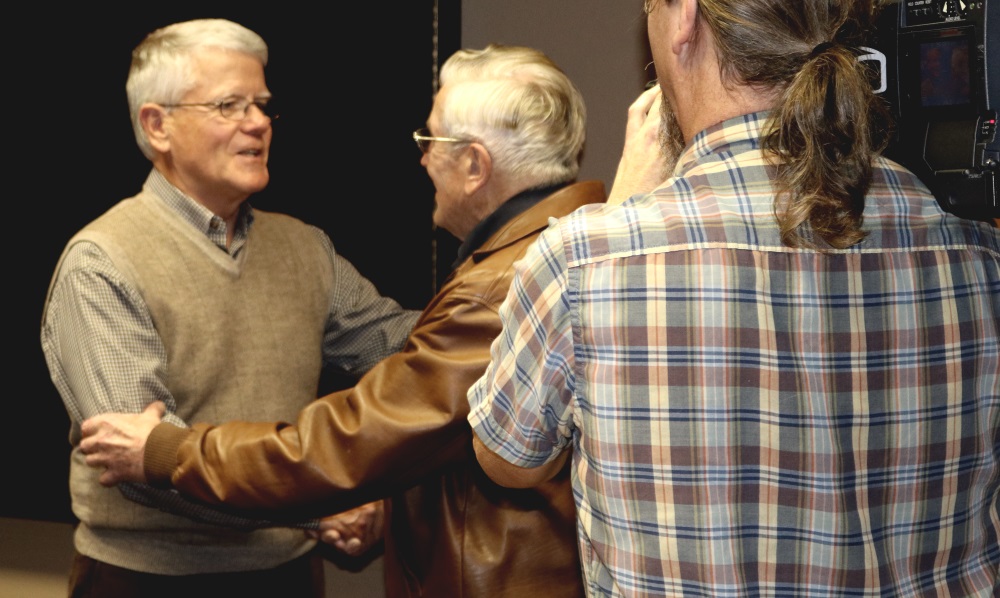 Behind every sound effort stands a good woman or man. 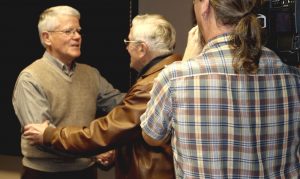 George has been leading people and projects in Salem as a volunteer for decades, and it’s our honor to celebrate his accomplishments. George Jennings never seeks the spotlight…so today, it sought him.

“For generations, George has been coming alongside leaders in Salem to help the community we all love become a place where jobs can flourish and people are able to raise their families. I’m honored to be one of those that George has encouraged through the years” said Dan Clem, CEO of the Salem Area Chamber of Commerce.

Jennings is known in Salem as a problem solver that tirelessly seeks solutions when others might see a roadblock. Due to his intellectual capital and hands on approach to leadership, countless projects, businesses and local non-profit organizations have benefited and grown. Salem’s economy is stronger because of what George has poured from himself into businesses and organizations.

Mr. Jennings…thank you. You embody the meaning of this award, and give us all a standard of excellence to seek.

Honor George Jennings with us at the 2017 First Citizen Awards Banquet March 3rd at the Salem Convention Center.